Add to your calendar

The Art Center invites community members to draw TOGETHER as a community to see old friends and make new ones. We will also DRAW together on the sidewalks around our building at 1957 Sheridan Road, Highland Park, with music, food, and fun.

You can even participate from home – wherever that may be*! Pick up a TAC Chalk Box and share your sidewalk creations with us online by tagging them #DrawTogetherTAC #tachp

Click here to reserve your sidewalk square and chalk box at The Art Center, to buy a box and draw from home, or become a Community Sponsor!

This year, we are excited to feature Grammy-Nominated singer/songwriter Ralph Covert and a live appearance by WTTW’s beloved Nature Cat. 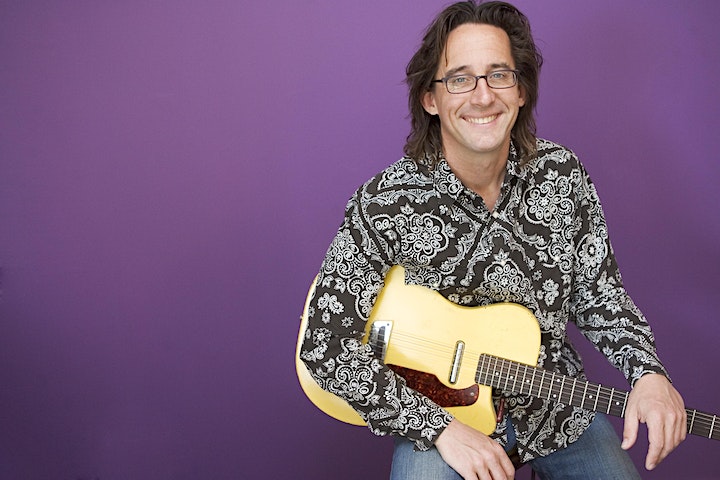 Ralph Covert and his band The Bad Examples have been a staple of the Chicago scene since their heyday in the early ’90’s, when their song Not Dead Yet was burning up the airwaves on Chicago’s WXRT and on radio stations from coast to coast in America and as well as in Holland. Ralph has toured from LA to New York to Amsterdam, and played shows with bands including Los Lobos, Squeeze, Del Amitri, Steppenwolf, Wilco, The Lemonheads, Golden Earring, and BB King. With his family music project Ralph’s World, he has received a GRAMMY nomination, been on the front page of the New York Times Arts Section, and tours nationally, bringing his music to a new generation. 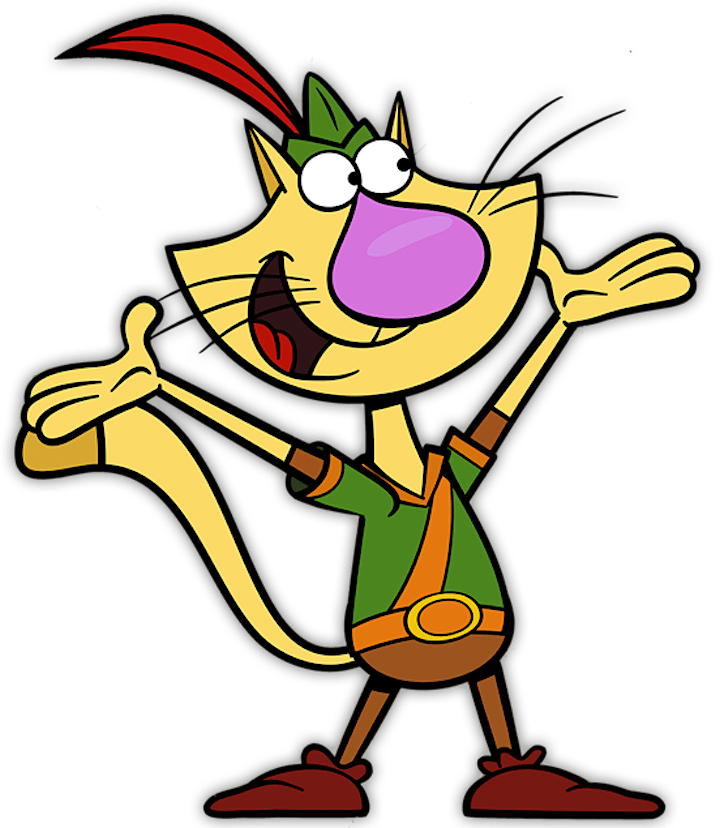 Nature Cat can’t wait to get outside for a day of backyard nature excursions and bravery! But there’s one problem; he’s still a house cat with no real instincts for nature. That doesn’t stop this passionate and curious feline, who loves learning and experiencing all he can about nature.

Please note that TAC is still requiring all in-person students and campers to wear masks covering their nose and mouth and show Proof of Vaccination against Covid-19 OR provide a Medical Exemption. Please click on the link for more information about TAC’s Covid-19 policy.